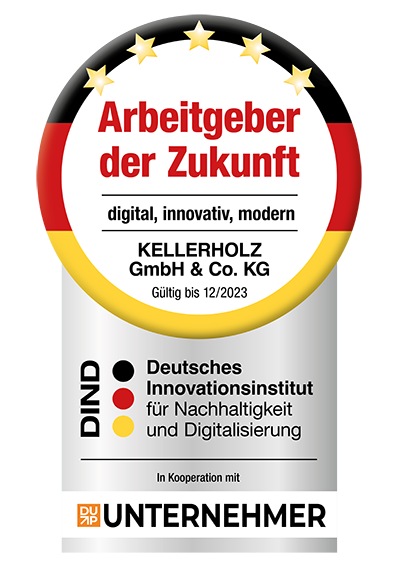 Timber properties for poplar round timber

The timber industry and climate protection

Following the speech by Chancellor Angela Merkel, Steffen Rathke, President of the German Timber Industry Council (DHWR), commented: "The Chancellor has sent a clear signal that despite the corona crisis, climate protection will not be lost sight of. However, the tightened climate targets can only be achieved if we use all potentials for CO2 avoidance and also binding".

The hunt is on for Germany's super forester

The AGR and GEOLINO are working to raise awareness of the industry in the long term.

The GEOlinoExtra booklet entitled "Lebensraum Wälder" (Woods as a living space) also features a game designed to ensure the long-term transfer of knowledge. Working with the game board designer Christoph Cantzler, we decided to produce a card-based game to explain the forestry and timber industry.

The main idea behind the game "Deutschland sucht den Superförster" (The hunt for Germany's super forester) is to balance the various functions of the forest. Individual parts of the forest are managed taking account of various practical tasks (planting, logging, conservation, hunting, etc.). Successful players are awarded points. But if players fail to complete their tasks, points are deducted. Players who manage their forests in a particularly sustainable and climate-friendly manner are awarded bonus points. The player with the most points is the winner. Numerous different moves have been integrated for a challenging, interesting and exciting game.

The GEOlinoExtra edition "Lebensraum Wälder" including the game is available from newsagents from 07.08.2013. It can also be ordered online from the GEO-Shop.